The Commerce Department on Friday announced more than than $109 million in new federal grants have become available to states upgrading their 911 systems. But the funding, which was mandated by the American Taxpayer Relief Act of 2012 (the same law that created FirstNet, the public-safety communications network now operated AT&T), is a tiny fraction of the estimated $12.7 billion that it will cost to launch next-generation 911 nationwide.

The $109 million will be divvied up among 34 states and tribal territories. According to the National Telecommunications and Information Administration, it will help call centers upgrade their technologies as they transition their aging analog systems toward digital platforms that can handle photos, video and location data during emergencies. The funding will also offset the training costs needed to prepare emergency call-takers for the influx of new information they’ll be managing, NTIA officials said.

Glean insights from MIH, CP, and public safety telehealth systems around the country. 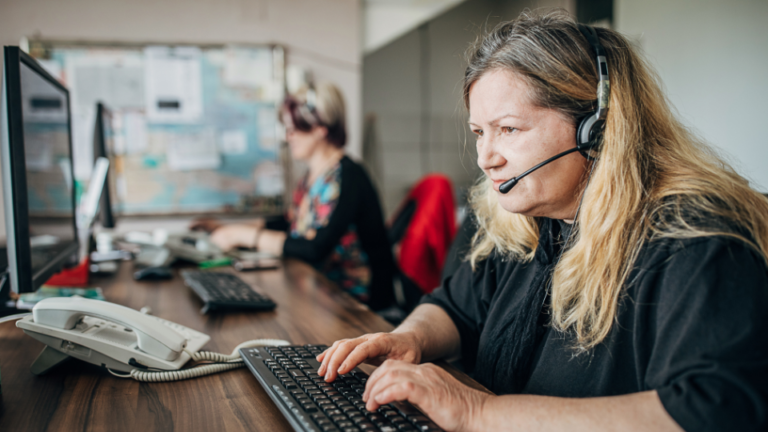 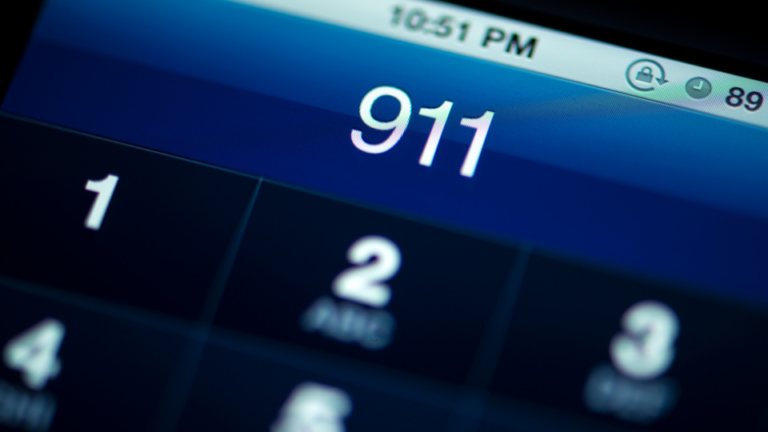